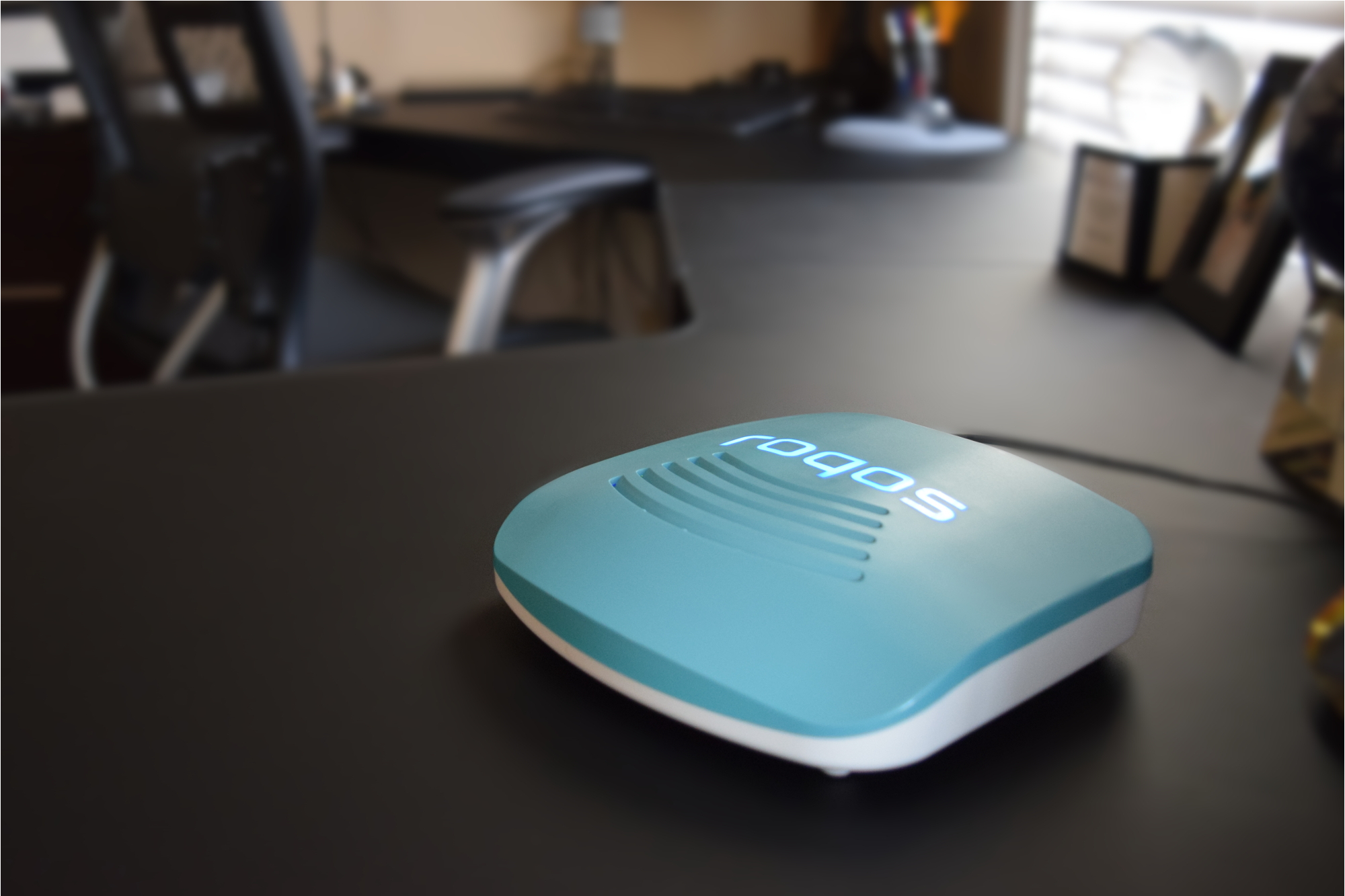 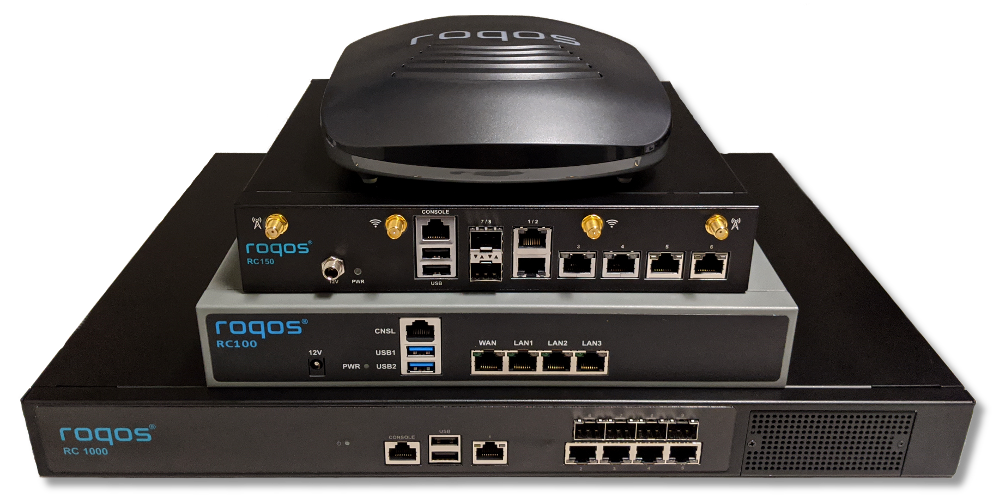 Roqos Core routers have the highest processing power, the largest memory and storage among home and SMB routers to provide enterprise grade cybersecurity and parental controls. As highly advanced routers, they run open source and transparent software such as Intrusion Prevention System (IPS) with Deep Packet Inspection (DPI) technology to protect your company or home from harmful Internet content. They are managed by Roqos phone app and webapp via Roqos Cloud even when you're away. 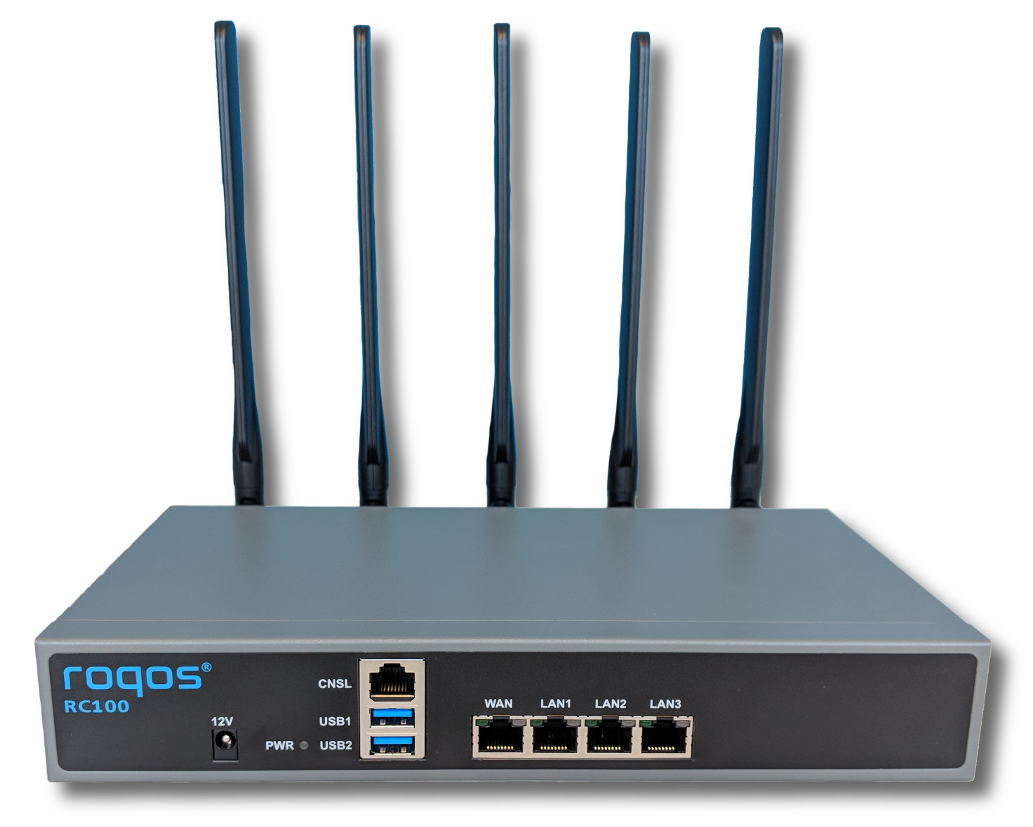 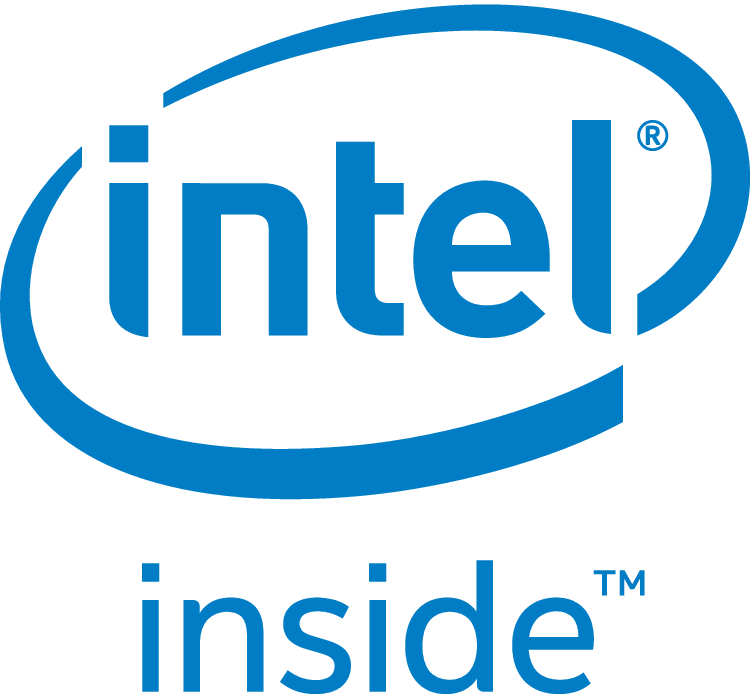 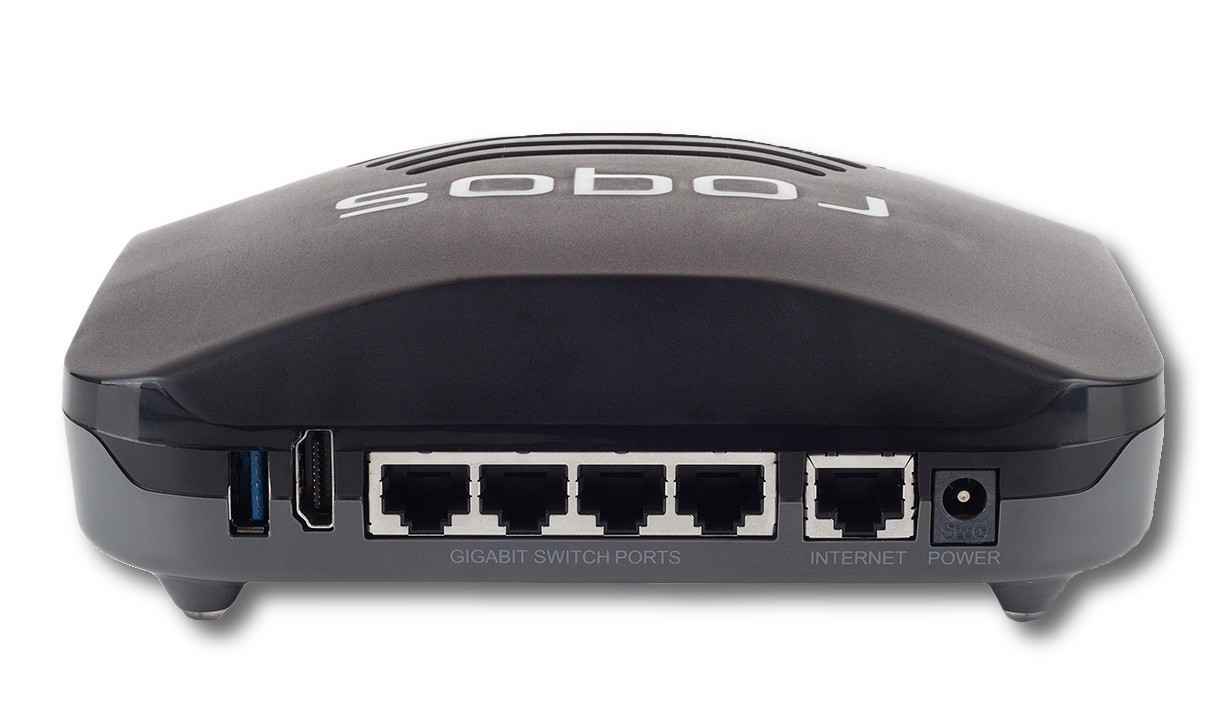 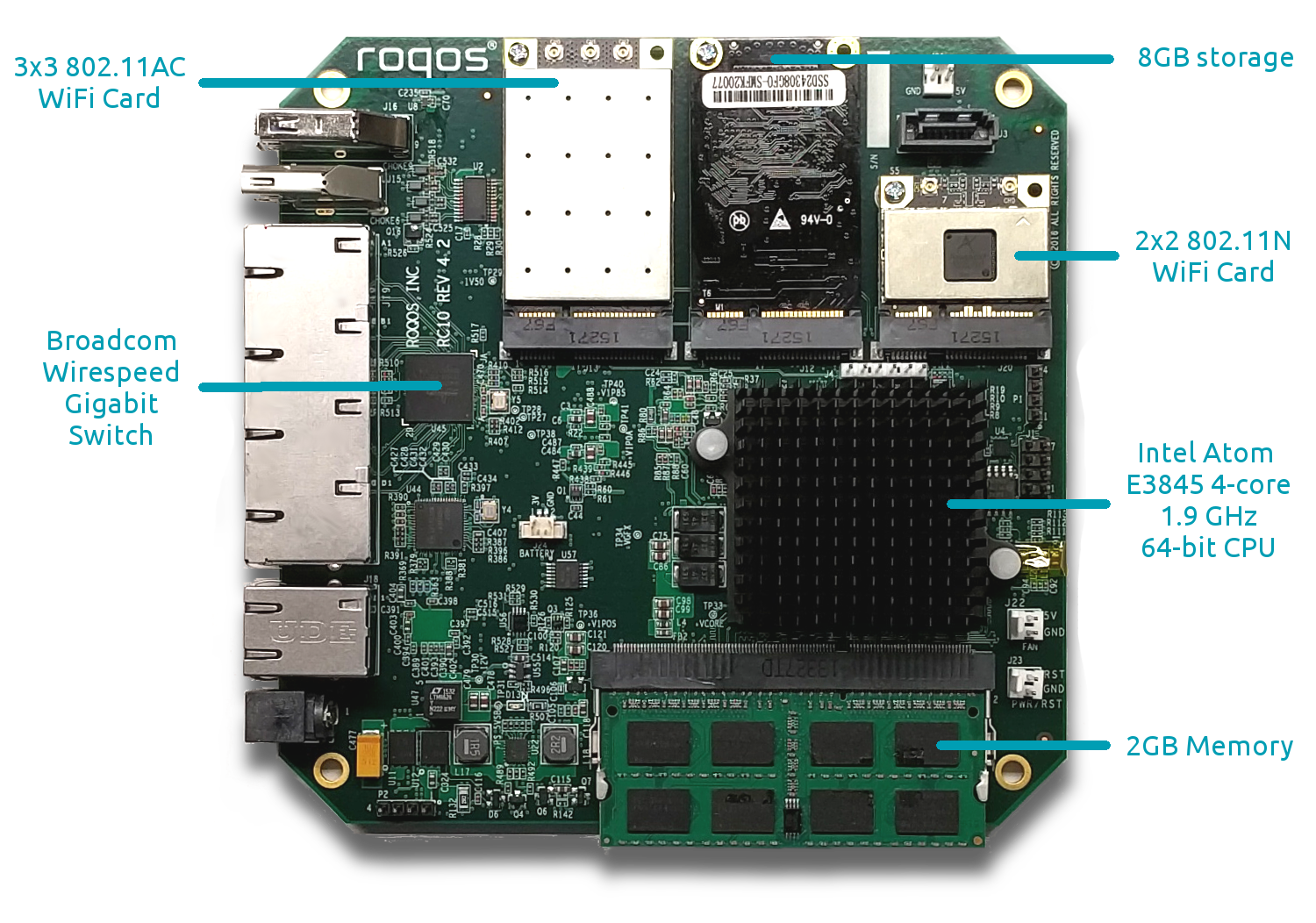 Unlike other routers with many flickering lights which are hard to understand, Roqos Core RC10 has lighted logo that changes color based on its state. In addition, it is smart enough to dim the light at night.